For Business |
For Consumers |
My BBB

This webinar will feature experts from each of the partner organizations as they discuss a gamut of frauds targeting seniors and others throughout Vermont.

Attendees will leave with information and resources for identifying and combating common scams. This virtual event is free and open to all. 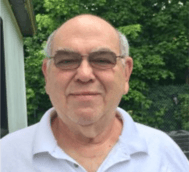 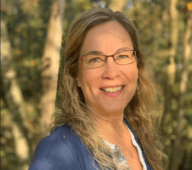 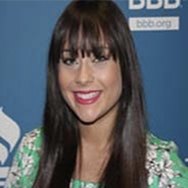 “The fraud and scam scene is overwhelming. The sheer volume of spam emails, text messages and robocalls in the United States is in the billions; over 300 million robocalls a day. While many of these are attempts to commit identity theft, there is one sad truth: the real threat is not the theft of identity,” according to Elliott Greenblott, AARP Vermont Fraud Watch Network Coordinator. “For most of us that has already occurred multiple times. Rather, it is the use and manipulation of an identity. The critical effort needs to be made in blocking the use of personal data.”

“The team at the Vermont Attorney General’s Consumer Assistance Program (CAP) want consumers to know how to verify a suspicious phone call or email. Bad actors want us to act urgently to their requests and we want consumers to slow down and follow a plan. Call our office or a trusted person, don’t act urgently, take notes and disengage from the actors.” 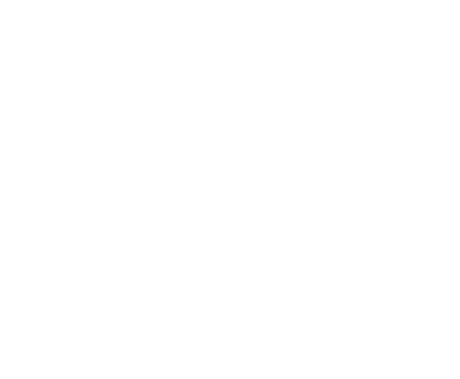